REDENSIFIES SKIN. PROTECTS FROM INDOOR POLLUTION.
Be the first to review this product
For energetic skin that refuses to rest at night! Give it a helping hand with this bio-regenerating formula that rebuilds skin integrity and revitalizes cell metabolism while you are sleeping. Discover more
FORMAT 50ml
Cruelty free
Natural ingredients
Clean Beauty
Special Price €39.69 Regular Price €56.70
In stock 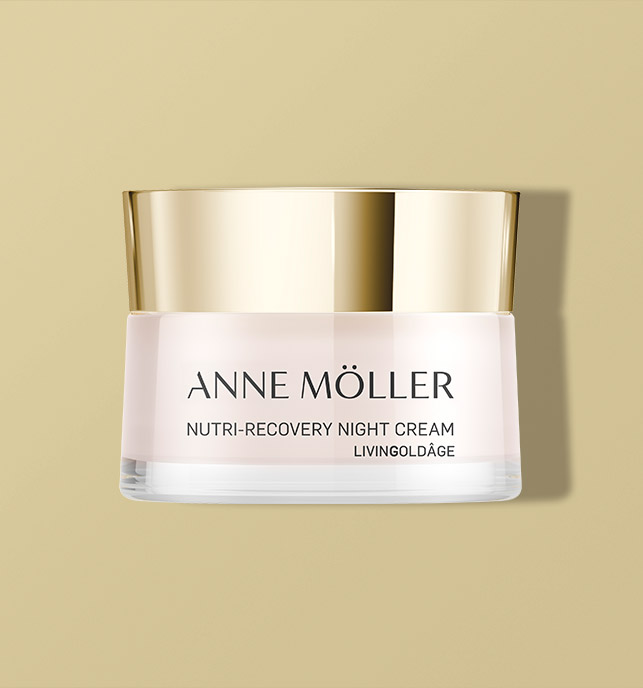 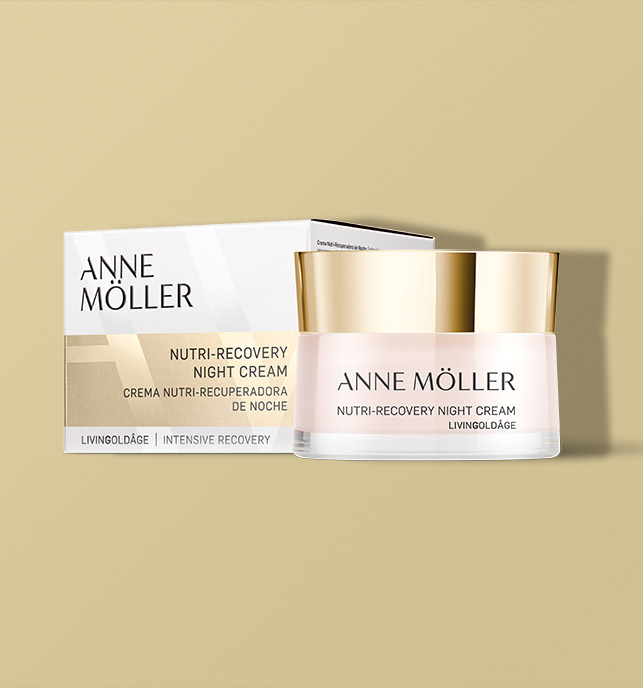 WAKE UP WITH REDENSIFIED SKIN

For women who want to invest in good cosmetics and who understand the restorative power of nighttime. Those women who seek results above all else. This nightly treatment stimulates the skin's self-repair mechanisms* to recover from daily wear and tear and provides extraordinary nourishment instantly. It also protects the skin against indoor pollution present in closed environments under the form of dust and toxins.

*Instrumental test conducted by independent laboratories with 30 women who used the treatment (day cream and night cream) for 4 weeks.

Apply every night to a clean face and neck as the last step of your skin care routine. 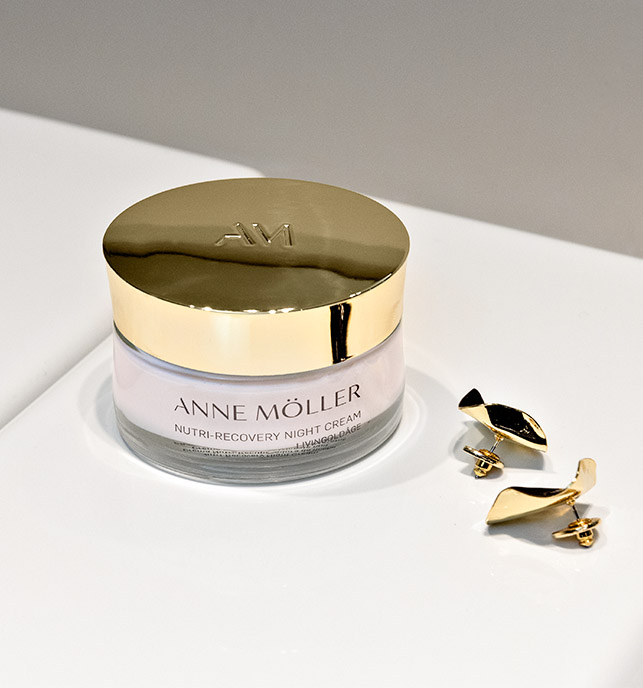 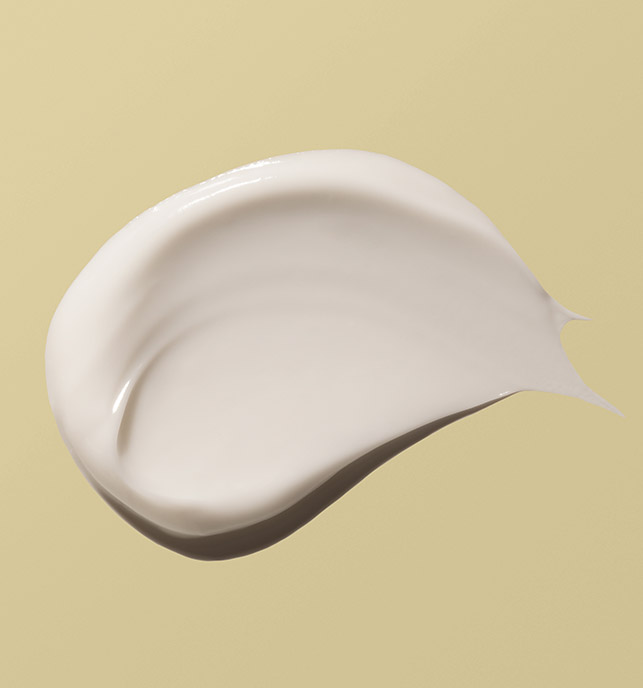 100% My skin is healthier and more radiant

100% My skin tone has become more even

90% My wrinkles are less visible

* Self-assessment test with 50 women who used the treatment (day cream and night cream) for 4 weeks.

** Instrumental test with 30 women who used the treatment (day cream and night cream) for 4 weeks.

Up to +31% protection against oxidative damage caused by indoor pollution. *** 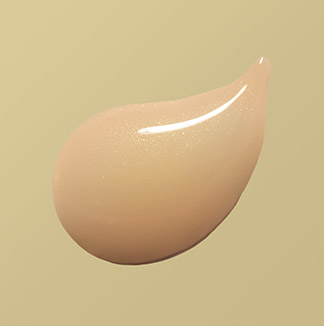 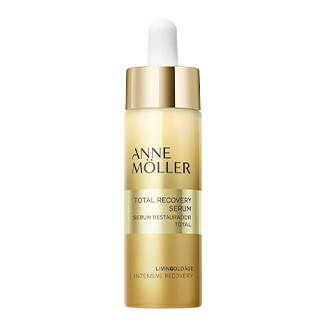 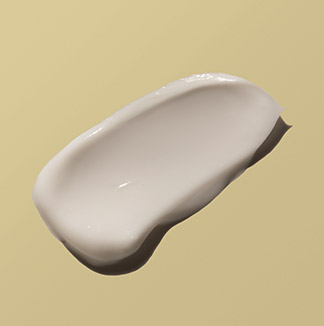 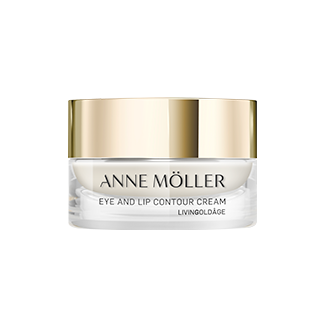 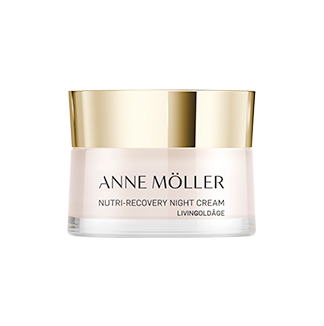